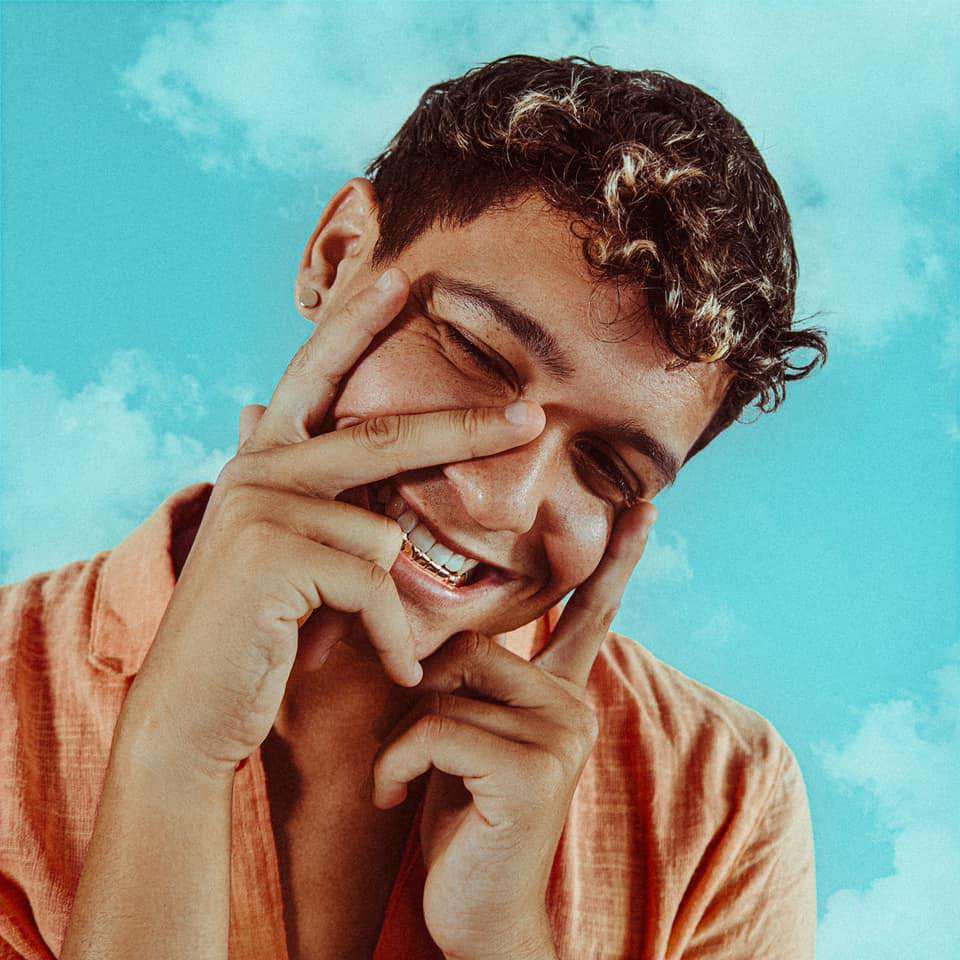 Eman8 is the enlightened alter ego of singer-songwriter and multi-instrumentalist Brandyn Burnette.

As Eman8 grew up moving from city to city he was surrounded by a musical family and community. He immersed himself in the 90s pop music his sister played at home and the old school hip hop his friends and neighbors played. From a young age he was writing original songs on the Casio keyboard his grandmother gave him, singing gospel in the choir and studying his stepfather’s songwriting techniques on tracks like “Disco Inferno” by The Trammps. 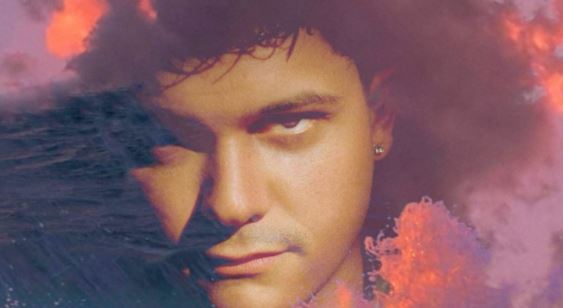 Over the past decade, he’s joined forces with some of the most talented and respected artists and songwriters of this generation. He’s toured with John Mayer and James Bay and penned hits for MKTO, Jake Miller, The Backstreet Boys, and Charlie Puth.

A mix of R&B, hip hop, gospel, 90s pop, and everything in between, Eman8’s new album 𝘏𝘦𝘢𝘷𝘦𝘯 𝘖𝘯 𝘈 𝘊𝘭𝘰𝘶𝘥𝘺 𝘋𝘢𝘺 is a tribute to the influences of his youth and a deep, open-hearted reflection on the experiences of his adulthood.

“This is the most honest thing I’ve put out. I just hope people come to it as a blank canvas. As a songwriter, my job is to process what I’m feeling and leave space for listeners to fill in the gaps for themselves. This music is a dialogue, not a monologue. At least, that’s what I’m hoping for. Because that’s music at its best.” – Eman8 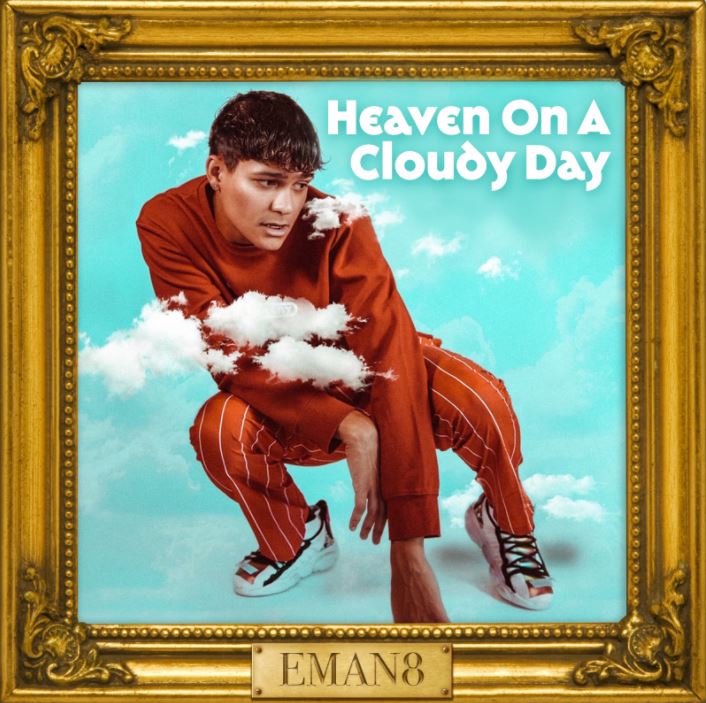