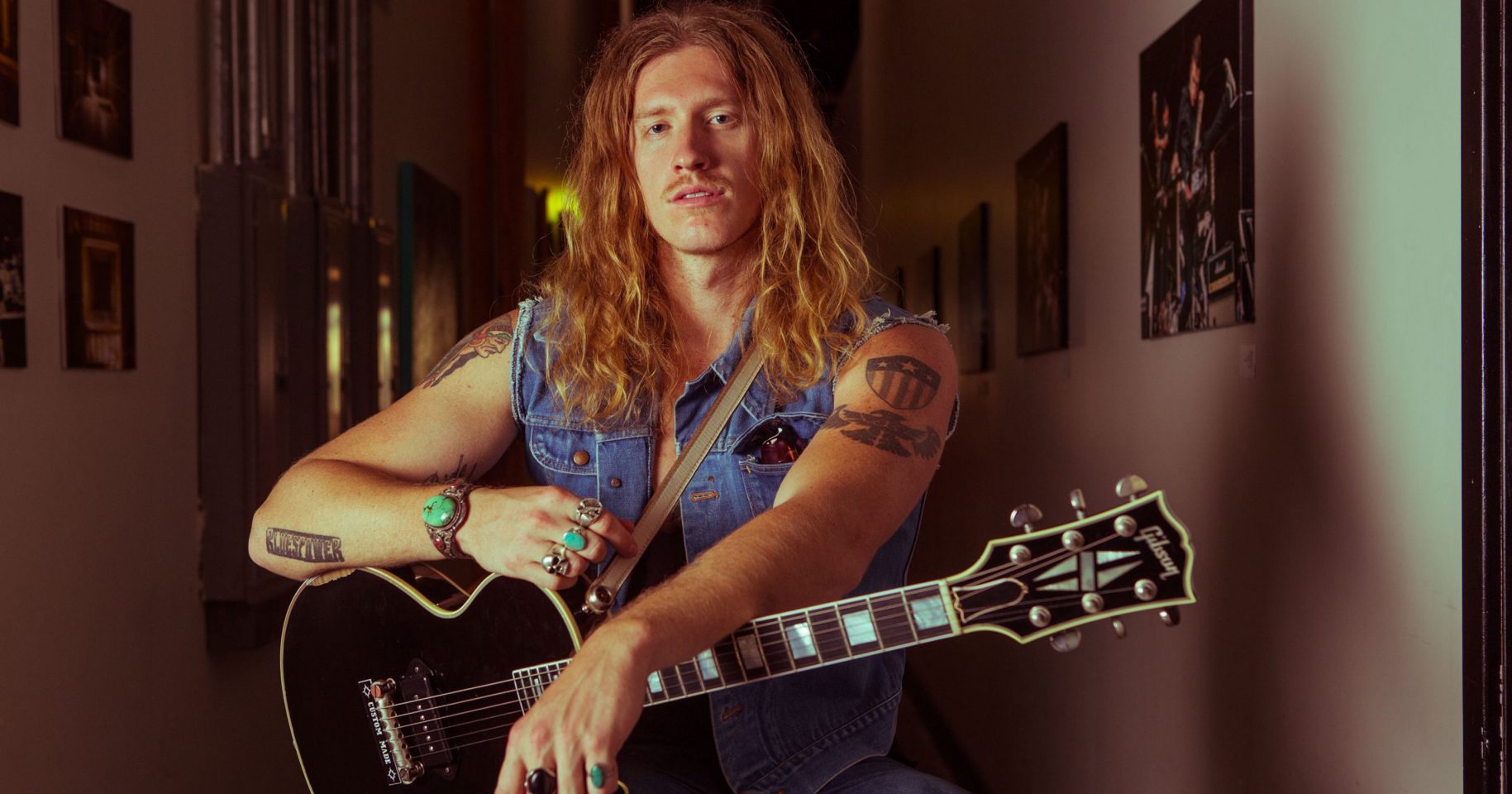 You can’t teach the blues. It’s not something that can be learned in books or on YouTube. It comes from deep within your soul. At the end of the day either you’ve got it or you don’t, and Wisconsin-born JARED JAMES NICHOLS has got a truck-load! He has shared the stage with legends including Buddy Guy, “Honeyboy” Edwards, and “Big Jim” Johnson as well as opening for Kenny Wayne Shepherd and Derek Trucks. A cool old fashioned work ethic means that by his 21st birthday, he had logged over 500 gigs.

Jared has garnered numerous accolades at the world-renowned Musicians Institute, winning the 2010 Jerry Horton guitar contest, the 2011 Les Paul tribute contest, and the 2011 “Outstanding Guitarist” award. 2012 saw him release his debut EP, Live at the Viper Room, gaining the notice of both Guitar World and Guitar Player. 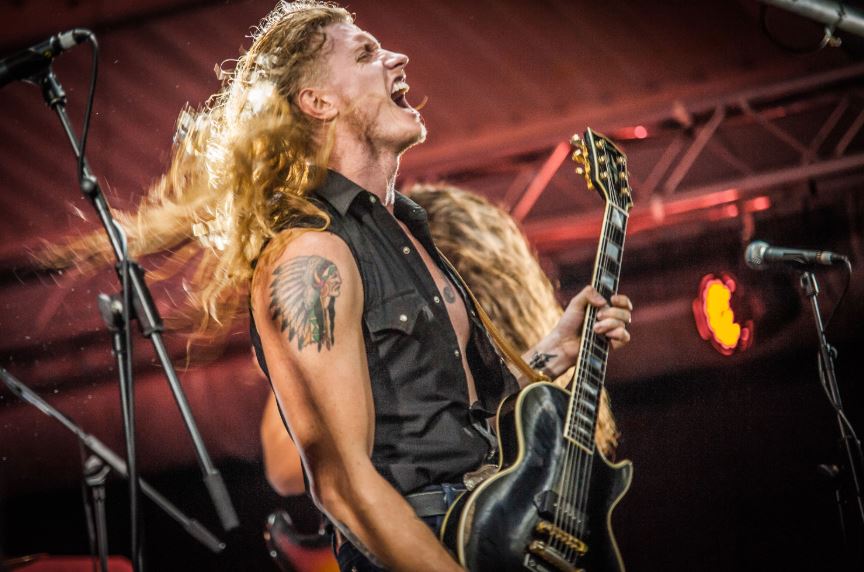 His superhuman sound is unique to say the least, and recently Blackstar Amps wanted to (literally) amplify that sentiment. Ipso facto, the Blackstar Jared James Nichols Limited Edition Signature Amplifier was born. Soon after its release, he announced his signature Les Paul custom guitar collaboration Epiphone and Gibson (available soon). You know you’re on top when your signature sound hits the showroom. 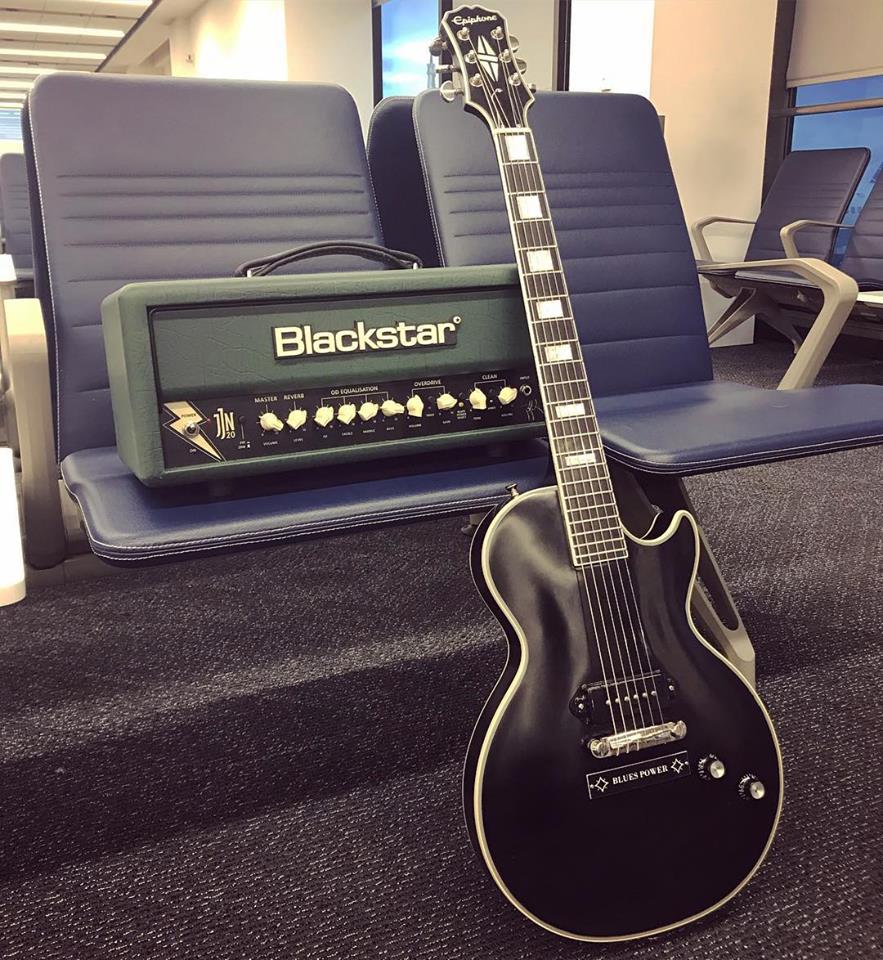 If you like your blues dirtier than your browser history then JJN’s the man for you… remember GRIT HAPPENS.
———-

Check him out on Extreme Music here.