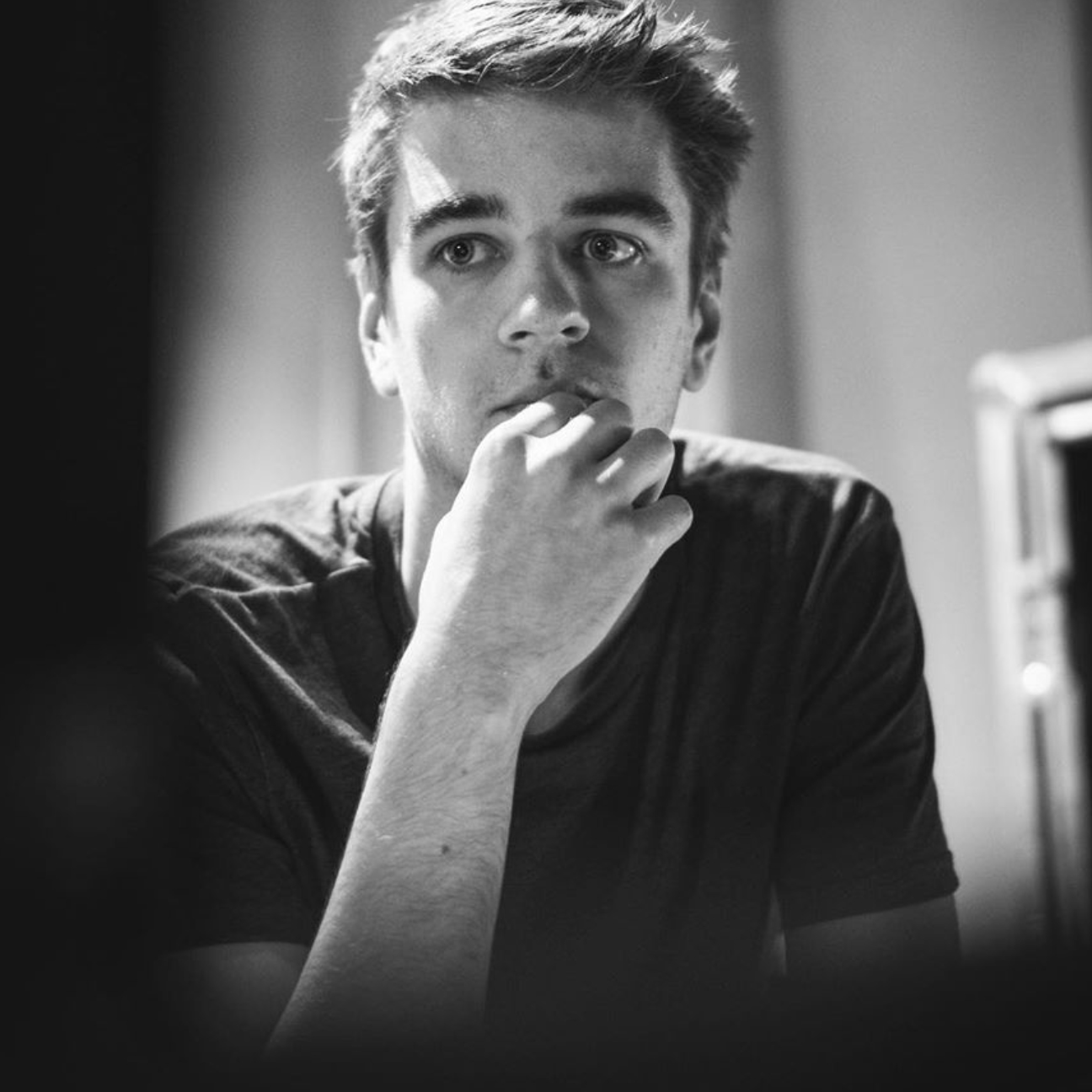 Speaking about the album, James says: “The melodies and ideas behind this album were birthed so early in my musical journey, which was really a double-edged sword. I think the carelessness and freedom of the time I spent writing enabled a refreshing musical workflow, but I lacked experience and resources that early in my career. Opening the sessions back up and producing Leviathan for Extreme Music allowed me the chance to give some of my favourite musical ideas the treatment I’ve always wanted to give them and to do it with people I love making music with.” 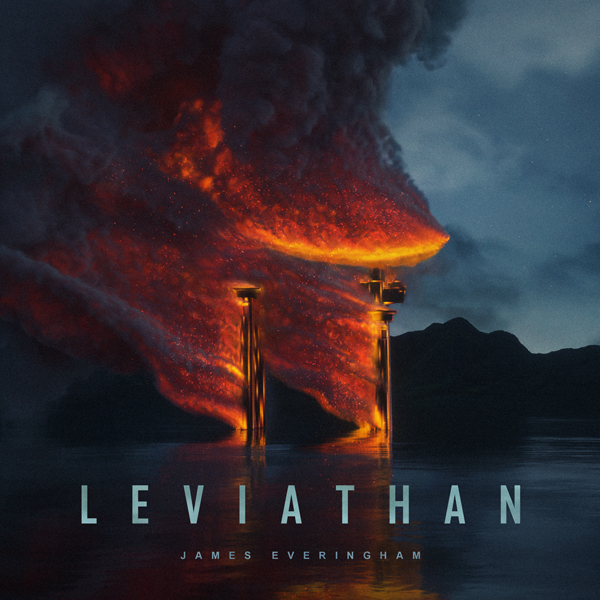 British composer and producer James Everingham discovered a passion for film and music in his early teens, creating the foundation for his evocative melodies and arrangements as a composer for film, television, and games.

At 19, James scored his first feature film at Abbey Road studios in London, later collaborating with Academy Award-winner Hans Zimmer and Bleeding Fingers Music for the National Geographic Documentary Film Apollo: Missions to the Moon in 2018. The score was recorded at Ocean Way Studios in Nashville and mixed at Zimmer’s Remote Control Productions facility in Los Angeles. 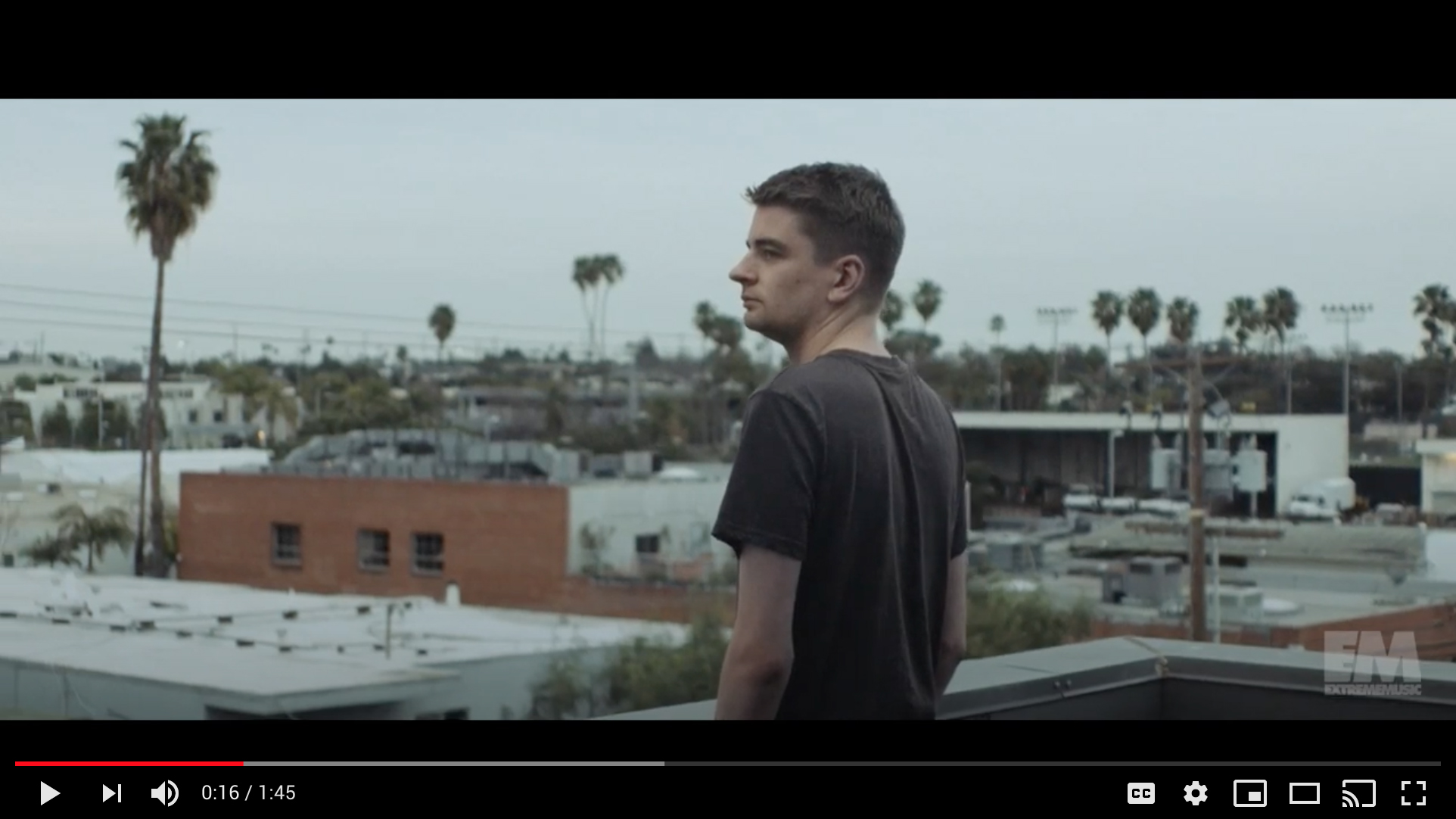