There are few music producers that are as celebrated as the iconic Sir George Martin. Commonly referred to as the “Fifth Beatle” for his invaluable contributions to the The Beatles’ discography, Sir George Martin’s six decade plus career helped shape the sound of pop music as we know it today. 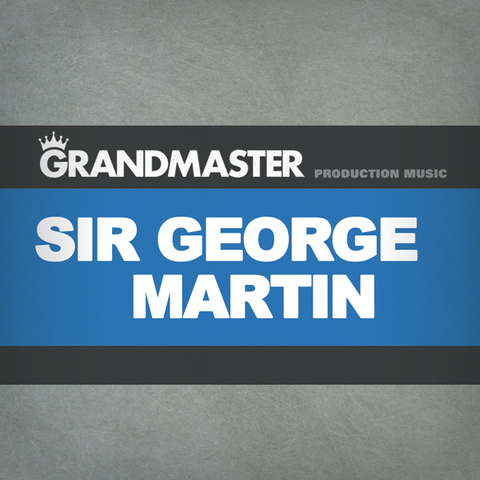 Apart from catapulting The Beatles into the spotlight as the biggest musical act of all time with over 183 million records sold worldwide, he assisted in developing the careers of other world-renowned acts such as Elton John, Jeff Beck, Celine Dion, UFO, and Cheap Trick. Sir George Martin’s work with  The Beatles and countless other artists earned him six Grammy awards, 21 Grammy nominations, and an Academy Award nomination for his musical contributions to the beloved Beatles film A Hard Day’s Night. 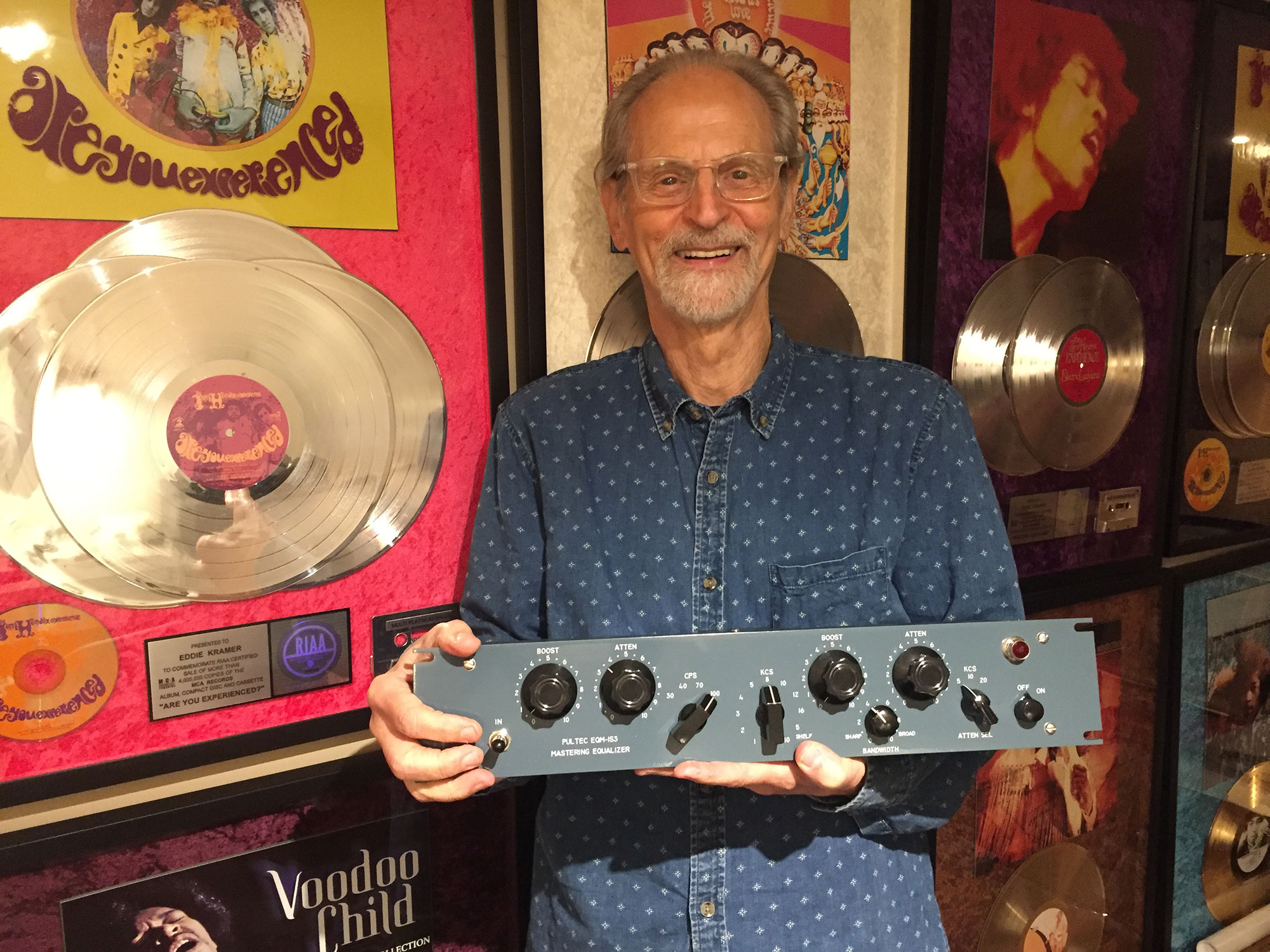 In addition to Sir George, Grandmaster also boasts sounds developed by producers including 2x Grammy-winning Eddie Kramer who is revered for his work with the most iconic rockstars such as Jimi Hendrix, Led Zepplin, KISS, The Rolling Stones, and David Bowie; Grammy-winning producer and audio engineer Hugh Padgham who’s amplified acts such as Sting, The Police, XTC, and Genesis; Nick Launay who is renowned for his work with iconic acts Arcade Fire, Yeah Yeah Yeahs, and Anna Calvi; Jazz music super-producer Kenny Werner; Record producer and audio engineer Terry Date celebrated for his work with rock and metal acts Soundgarden, Pantera, Slipknot, White Zombie and countless others; and Native Wayne Jobson best known for his work with iconic acts No Doubt, Gregory Isaacs, and Toots & the Maytals. 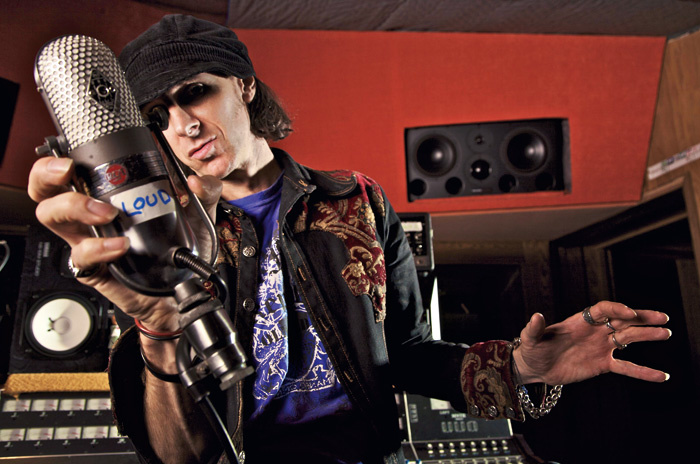