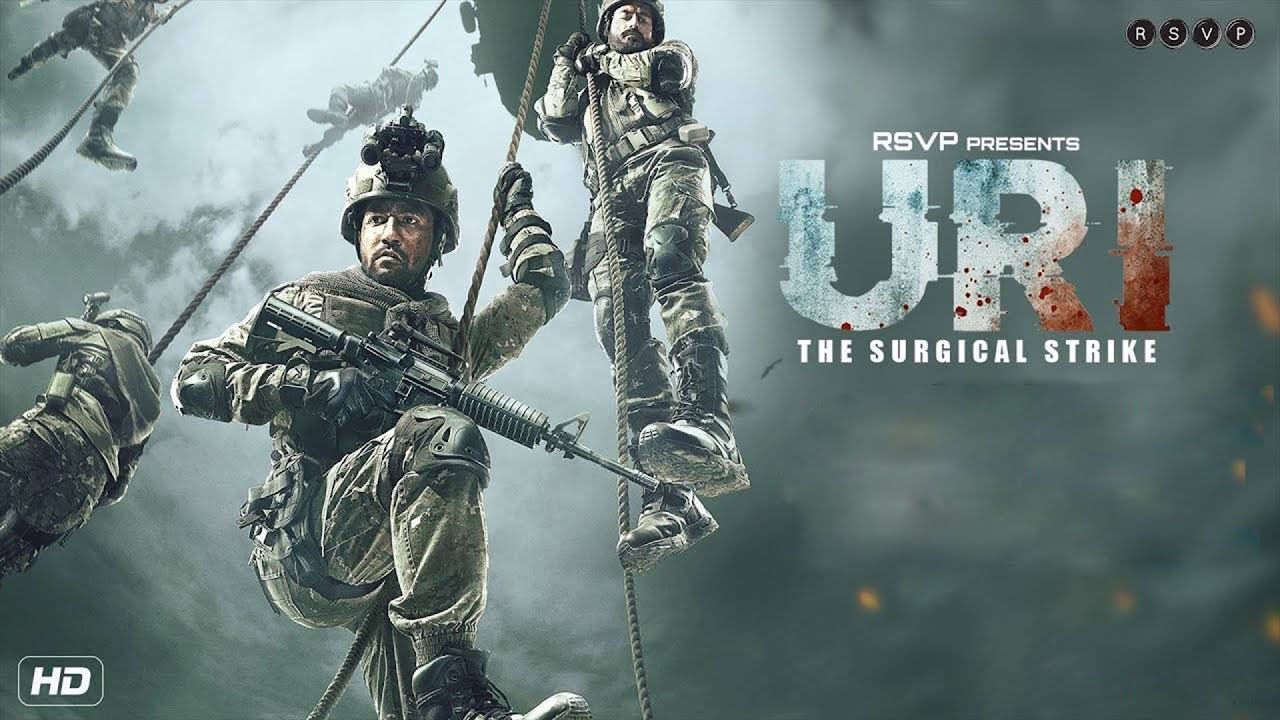 Described as an ode to world music heritage, Sha’s new album Euphoria (And The Following Realities) represents his connections to world folk, classical Indian, and classical western music. For over a year, Sha and co-producer Magic Shruti adventured to eight different cities across India and worked with over 50 spectacular native musicians to extract the purest sounds of the cultures he was aiming to pay tribute to.

The result is something never heard or done before; music that was able to meld not only multiple cultures, but their versions past and present. Sha slams classical elements with modern and sophisticated production techniques, creating a sound that is truly awe-inspiring. We can confidently say that he accomplished his goal of breaking free of conservative forms and structures of cinematic music to create something extremely special and uniquely his own.

Download & license Shashwat Sachdev’s new album Euphoria (And The Following Realities) on Extreme Music now. Learn more about the making of the album with this epic behind-the-scenes on his YouTube channel. 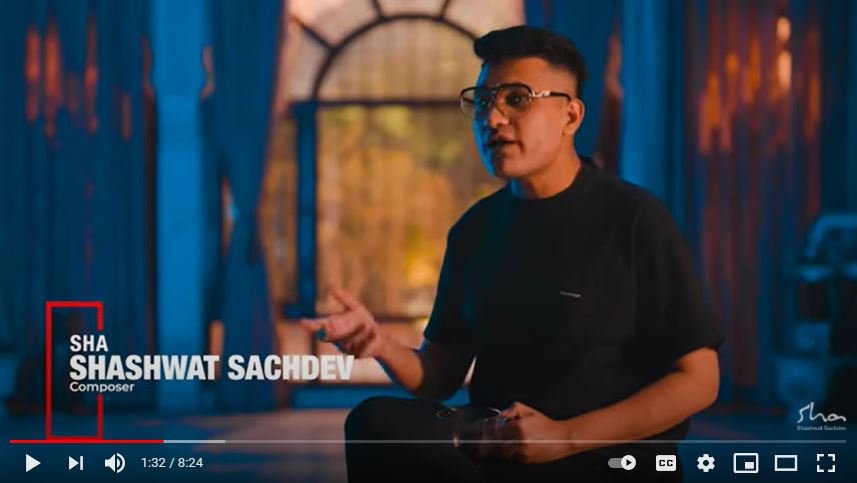