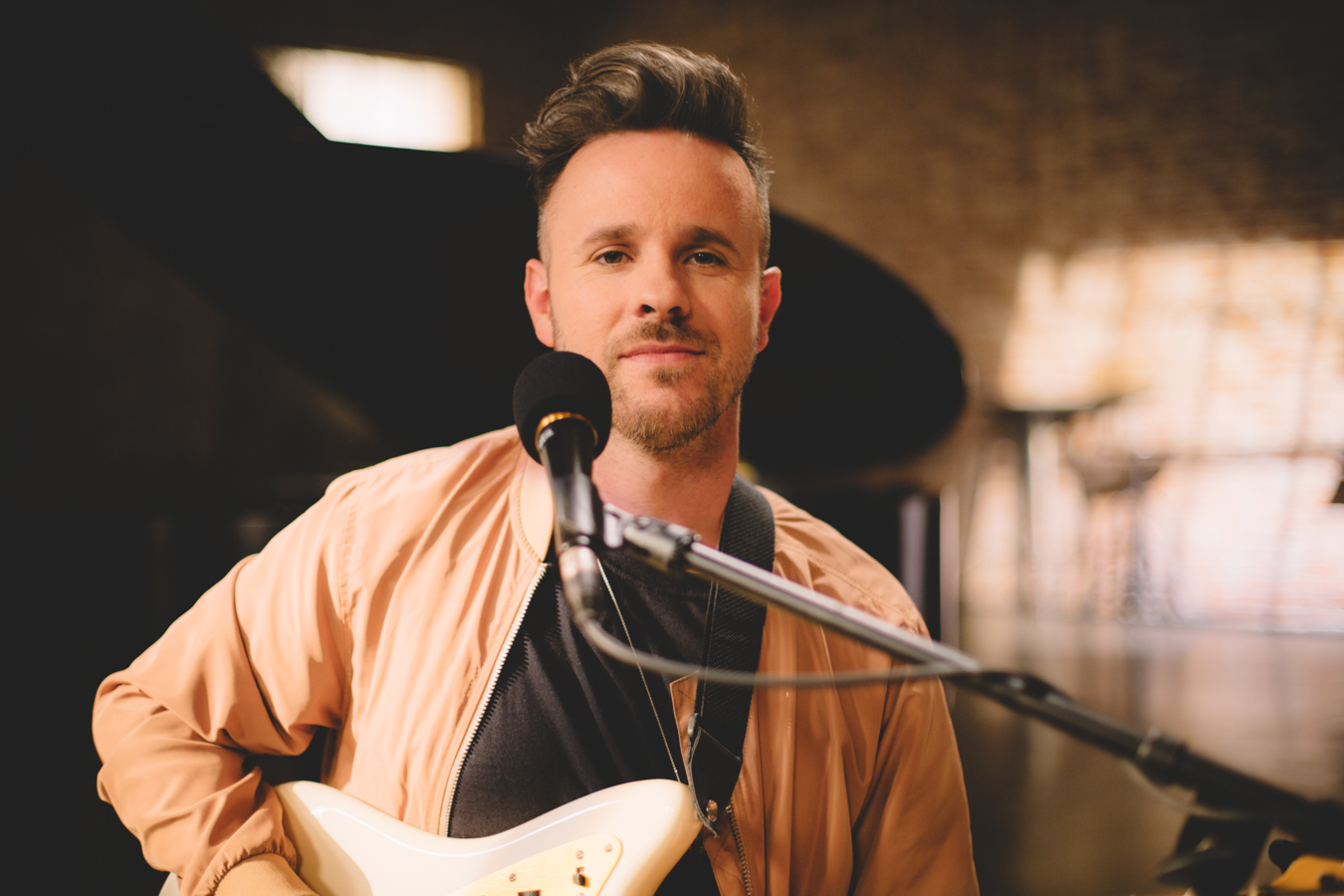 Ricky Reed is high on the music industry’s most-wanted list. You may or may not have heard of this Grammy-nominated producer, engineer, and musician, but you’ve most likely heard his work, and you’ve definitely heard of the top class artists he’s worked with. In fact, a better question to ask is… who hasn’t he worked with?! Reed has produced music for Halsey, Mike Posner, Twenty One Pilots, Leon Bridges, Christina Aguilera, Alessia Cara, X Ambassadors, Maroon 5, Jason Derulo, Pitbull, Kesha, DRAM, and the list goes on. He’s heavily responsible for Lizzo’s latest album Cuz I Love You (Deluxe) including the worldwide hit “Truth Hurts.” It’s safe to say this man has the Midas touch. 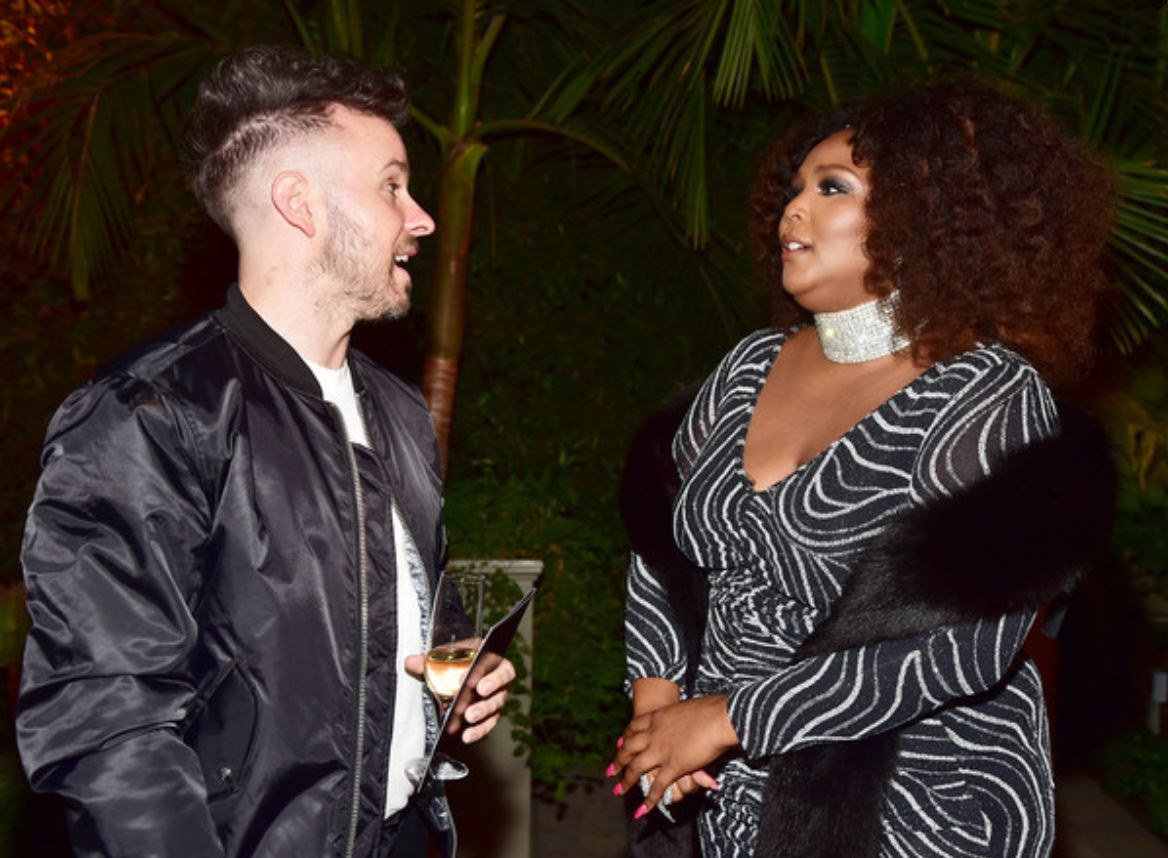 We’ll start with his recent time in the studio with Lizzo where he produced 7/14 tracks on Cuz I Love You (Deluxe).  Released in April, the album is already certified Gold in both the US and Canada and has peaked at #4 on the Billboard 200. The albums most notorious Reed-produced tracks “Truth Hurts” and “Juice” have together collected almost 500 million streams on Spotify alone. 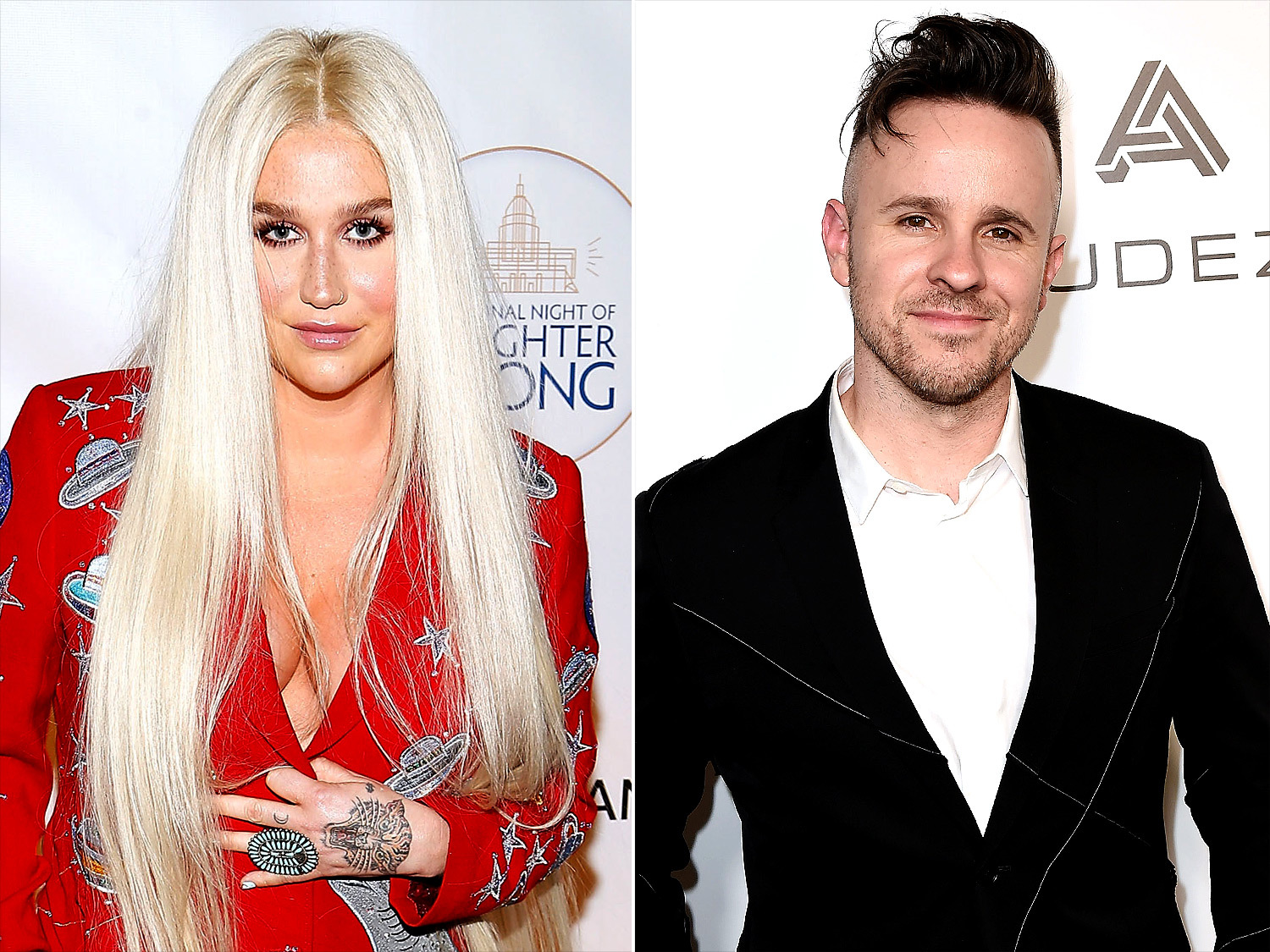 Lizzo’s success wasn’t a freak musical accident; it was ensured by Reed’s 15-year career of developing and producing major artists. In 2016, Reed was nominated for Producer of the Year for his work with Meghan Trainor, Yo Gotti, Phantogram, 5 Seconds of Summer, Fitz and The Tantrums, DJ Snake and JRY. If you’re already wondering how he had time breathe, then you’ll be surprised to learn he was simultaneously crafting 8/14 tracks on Twenty One Pilots 4x Platinum-selling album Blurryface, including the hit “Heavydirtysoul”.

To support the case that Ricky Reed may have a body double, he effortlessly floats into film and TV and finesses soundtracks on household titles like The Angry Birds Movie 2, Saturday Night Live, Pitch Perfect 3, Shameless, The Vampire Diaries, 22 Jump Street, and Dancing with the Stars.

You’ll find an original album of Ricky’s as the artist WALLPAPER here on Extreme Music!