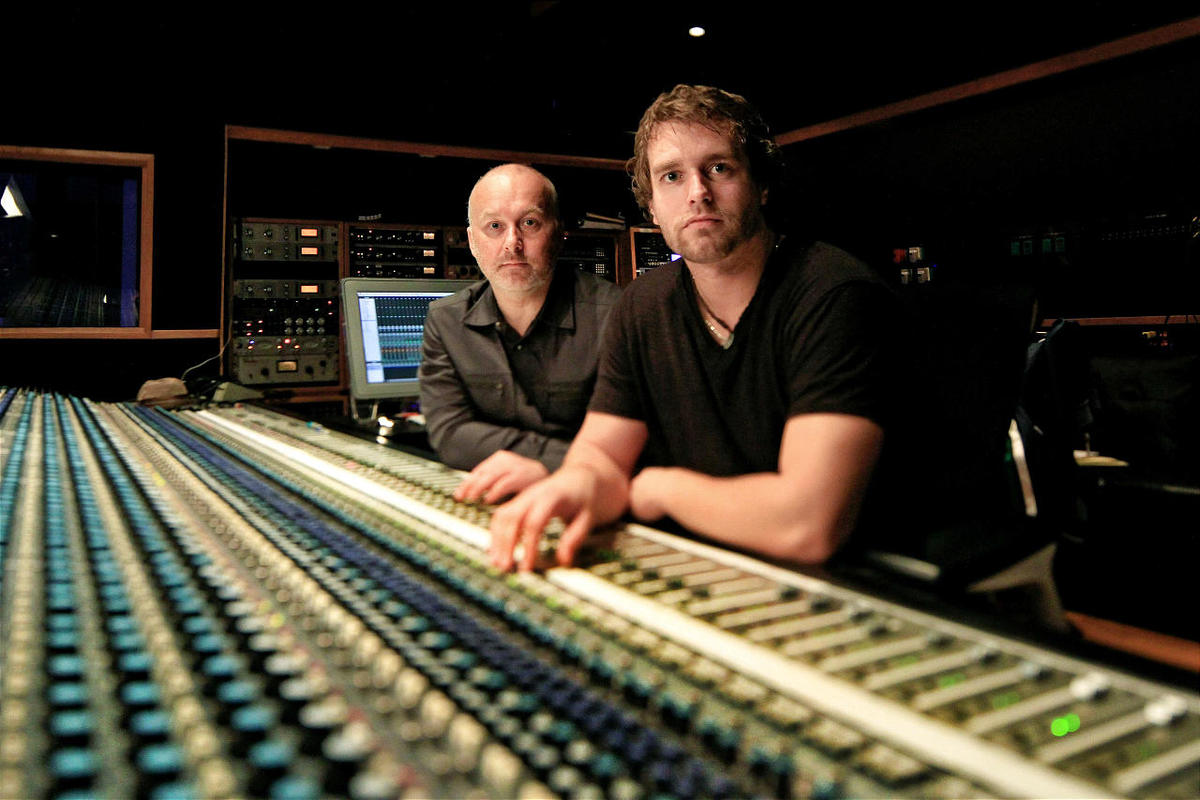 Two Steps From Hell was formed back in 2006, when Thomas Bergersen and Nick Phoenix joined forces to write original music for movie trailers. Twelve years later, TSFH has been featured in hundreds of movie ads, including some of the biggest blockbusters of recent time, including: the Avengers, Aquaman, Justice League, Jurrasic World Fallen Kingdom, The Meg, Skyscaper, Fantastic Beasts The Crimes of Grindelwald, as well as thousands of TV ads and programs. 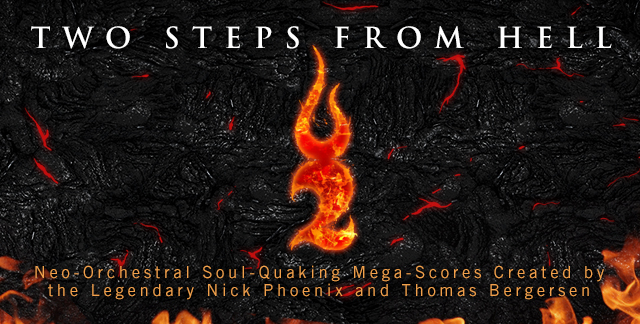 Since then they have released numerous acclaimed albums with Extreme Music, and they’re all available to listen and license. Check out their label page on Extreme here.