Can’t get enough Planet Earth II and Blue Planet II? You’re in luck. BBC America merged eight of the most magnificent stories from each of these Emmy-winning series into an epic new tribute to mother nature herself dubbed Planet Earth: A Celebration.

The breathtaking documentary features all of our animal kingdom favorites from lions and snow leopards to the dolphins of the deep blue sea, interpreted in new narration from the iconic and honorable Sir David Attenborough. In our humble opinion, the ultimate addition to Mother Nature’s remix is the newly arranged score from the team who brought you the sounds of the original series – Hans Zimmer and Jacob Shea for Bleeding Fingers Music.

The newly arranged score features the BBC Concert Orchestra in the string section and piano from Brit and Mercury Award-winning UK rapper Dave. The score was recorded in the legendary Air Studios, London. 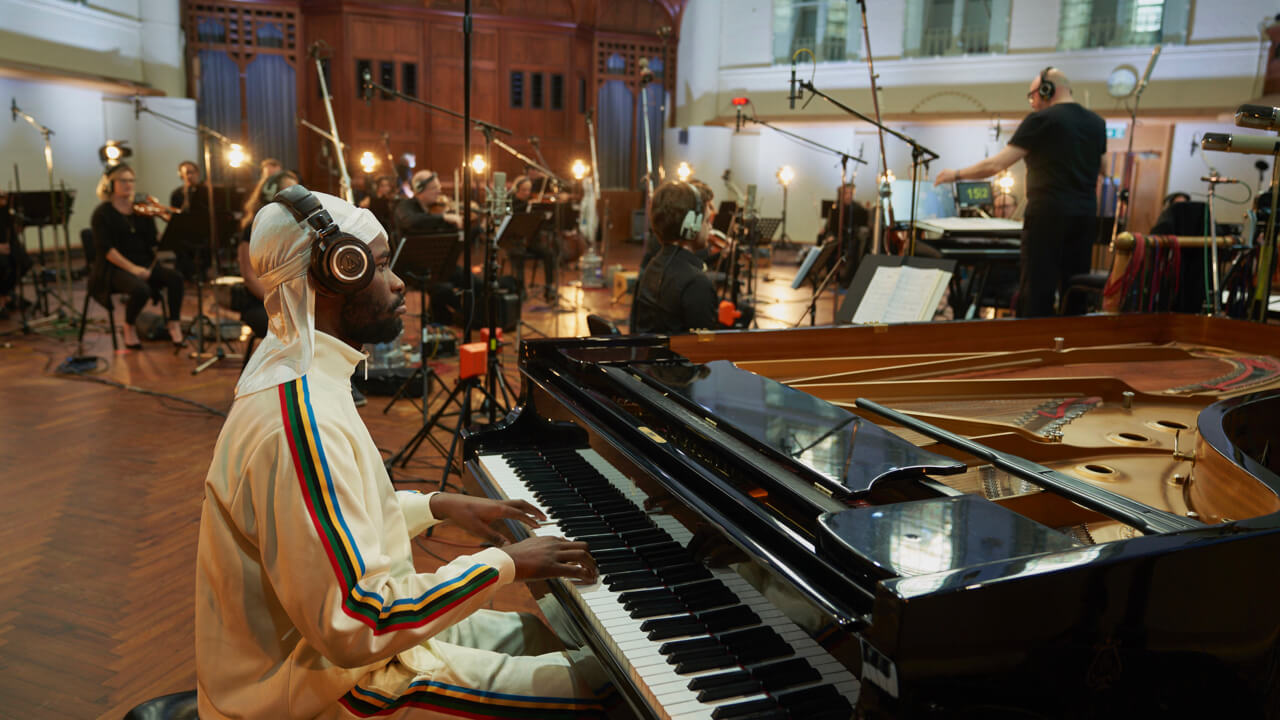 Hans Zimmer on  Planet Earth: A Celebration: “Working with [Sir David Attenborough] on so many of his magnificent programs celebrating nature and our planet has been a joy for me… It was an honor to once again work with David, Jacob Shea and the BBC Concert Orchestra to highlight these incredible stories once again.”

If you missed the premiere of Planet Earth: A Celebration on August 31st, you can still watch it on YouTubeTV here or BBC iPlayer here if you’re in the UK.