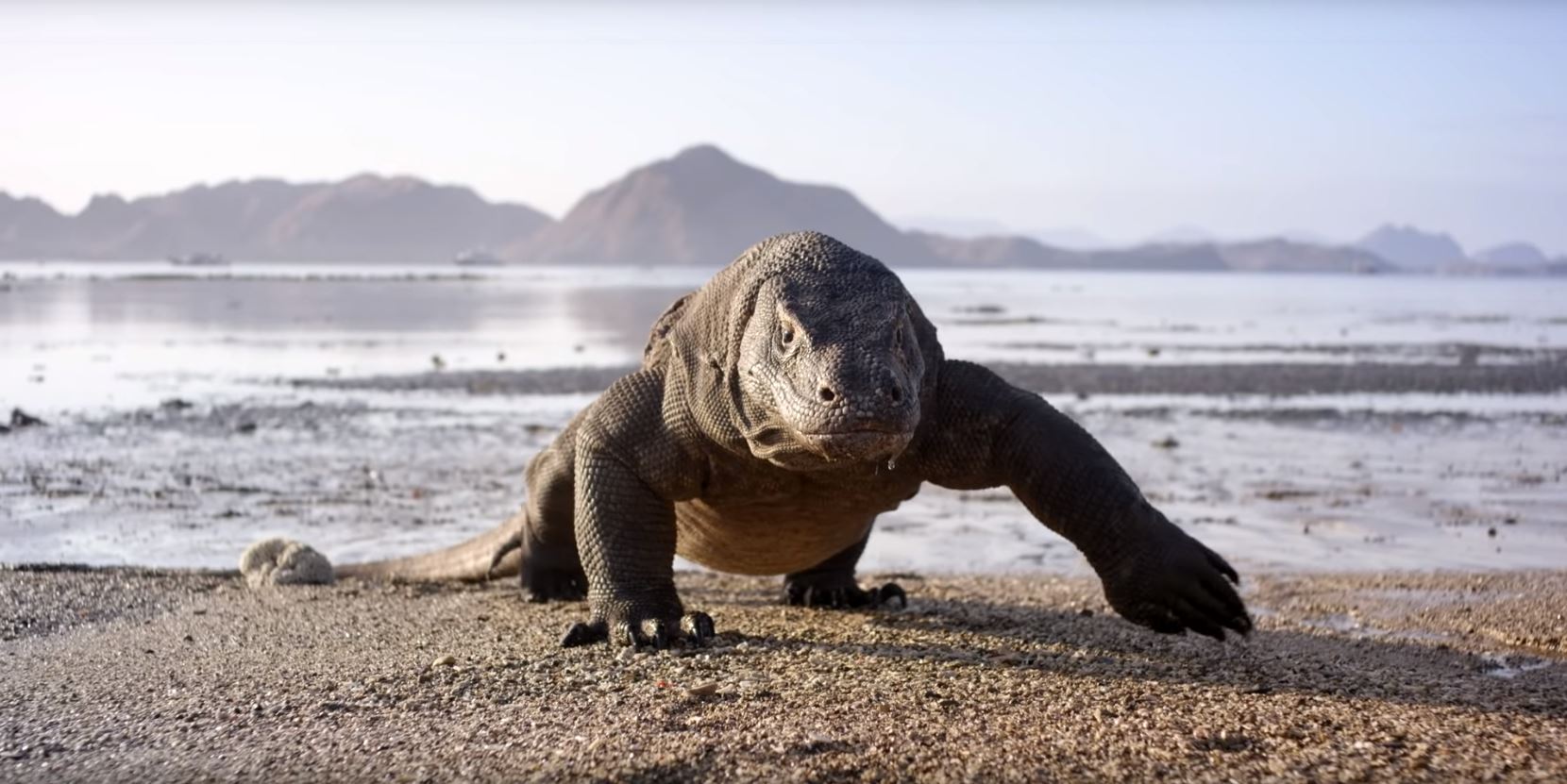 Emmy and BAFTA nominated Bleeding Fingers Music has assembled an exceptional, sonically diverse roster,each selected for their unique and complementary skills to create superlative original film and television score. We believe that collaboration breeds innovation and working in an environmentwhere the gifted are empowered to be adventurous, experimental and creatively generous results in extraordinary music. Based on Hans Zimmer’s world renowned campus and our best-in-class production team allow us the ability to produce music at the very highest standard. 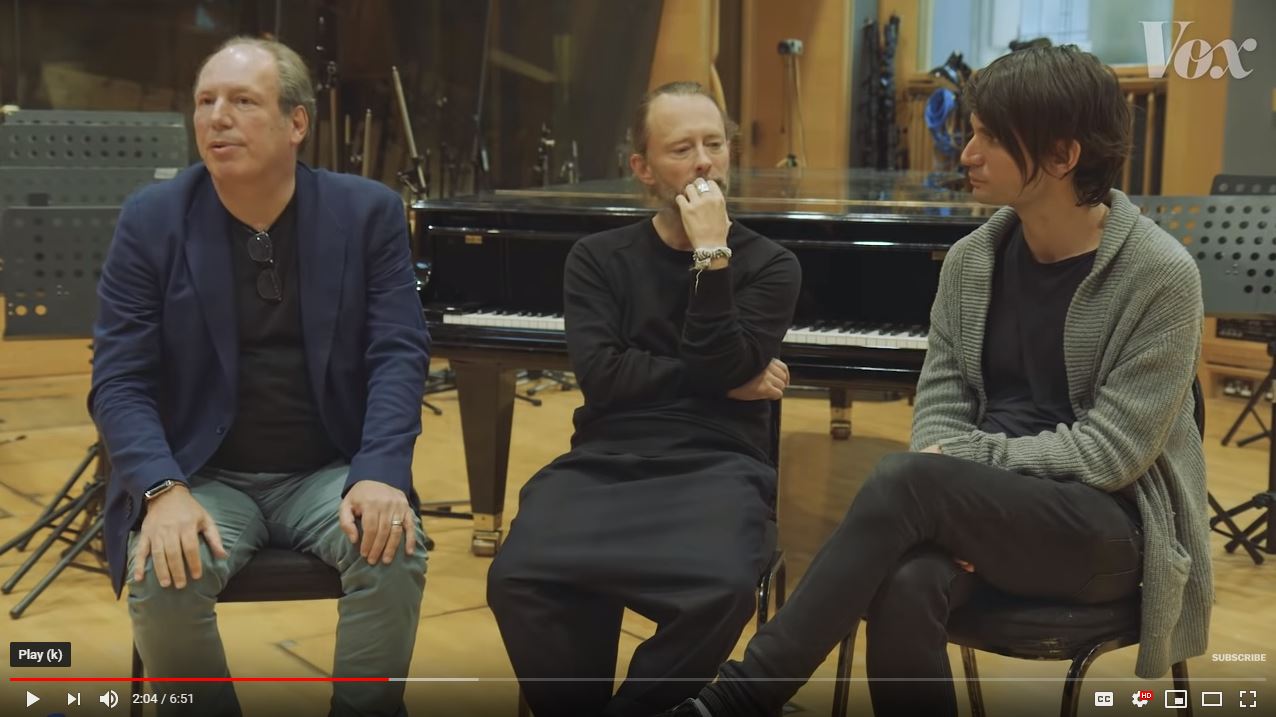 Check out how Hans Zimmer and Radiohead made the award-winning soundtrack to Blue Planet II here.