UNCUT, which was written and produced by GRAMMY® winning artist Ice-T and his long term partner Afrika Islam, will not only features Ice-T’s vocals, but a diverse collective of exciting raw hip-hop and electronic artists including Pableroy, Pad Thai Sound System, Miranda Writes, and Donald D. 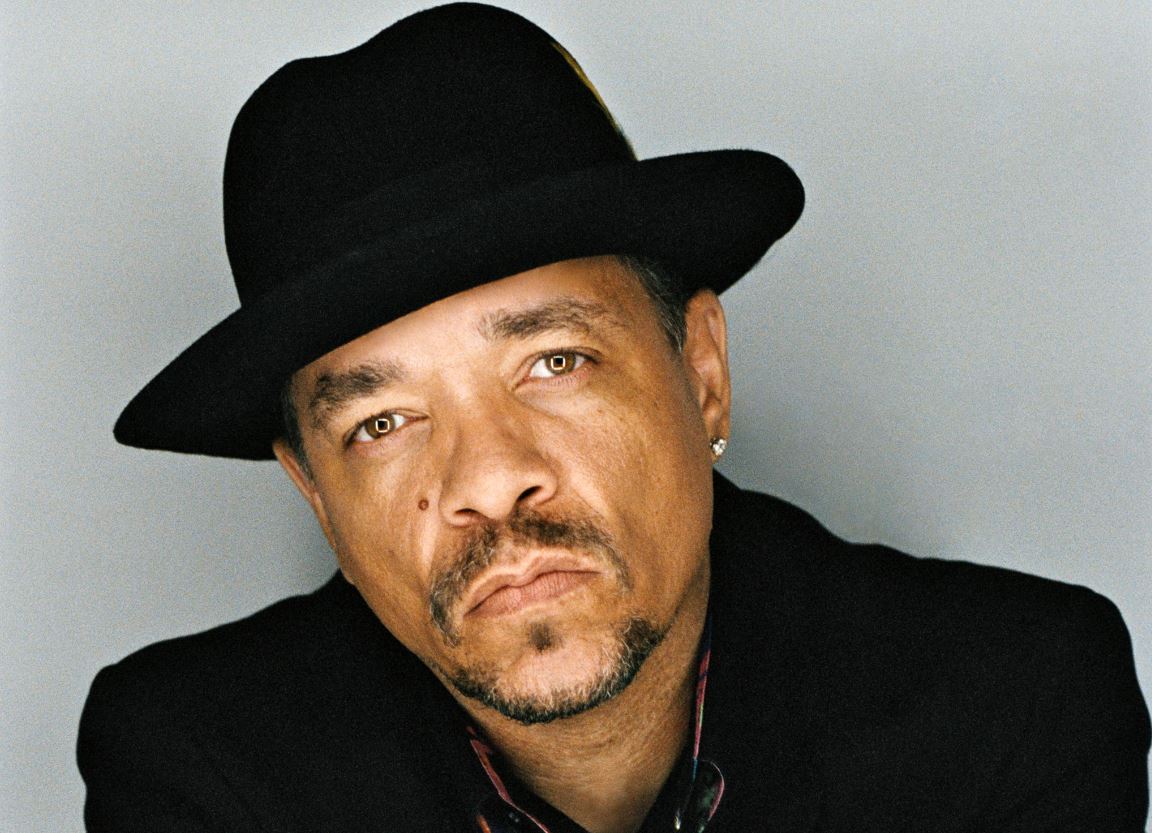 Ice-T is the undisputed inventor of gangster rap who paved the way for artists such as Snoop Dogg, 50 Cent, 2Pac and countless others. By channeling his raw experiences with LA gang life into his music, he stole the attention of the early West Coast hip-hop movement. Since his gold-certified debut album Rhyme Pays, created with iconic hip-hop producer and DJ Afrika Islam, Ice-T has released eight studio rap albums and seven metal albums with his band Body Count, sold over 20 million records, acted in countless films & TV shows including the Emmy-winning series Law & Order, and collected two Grammy Awards and an NAACP Image Award. 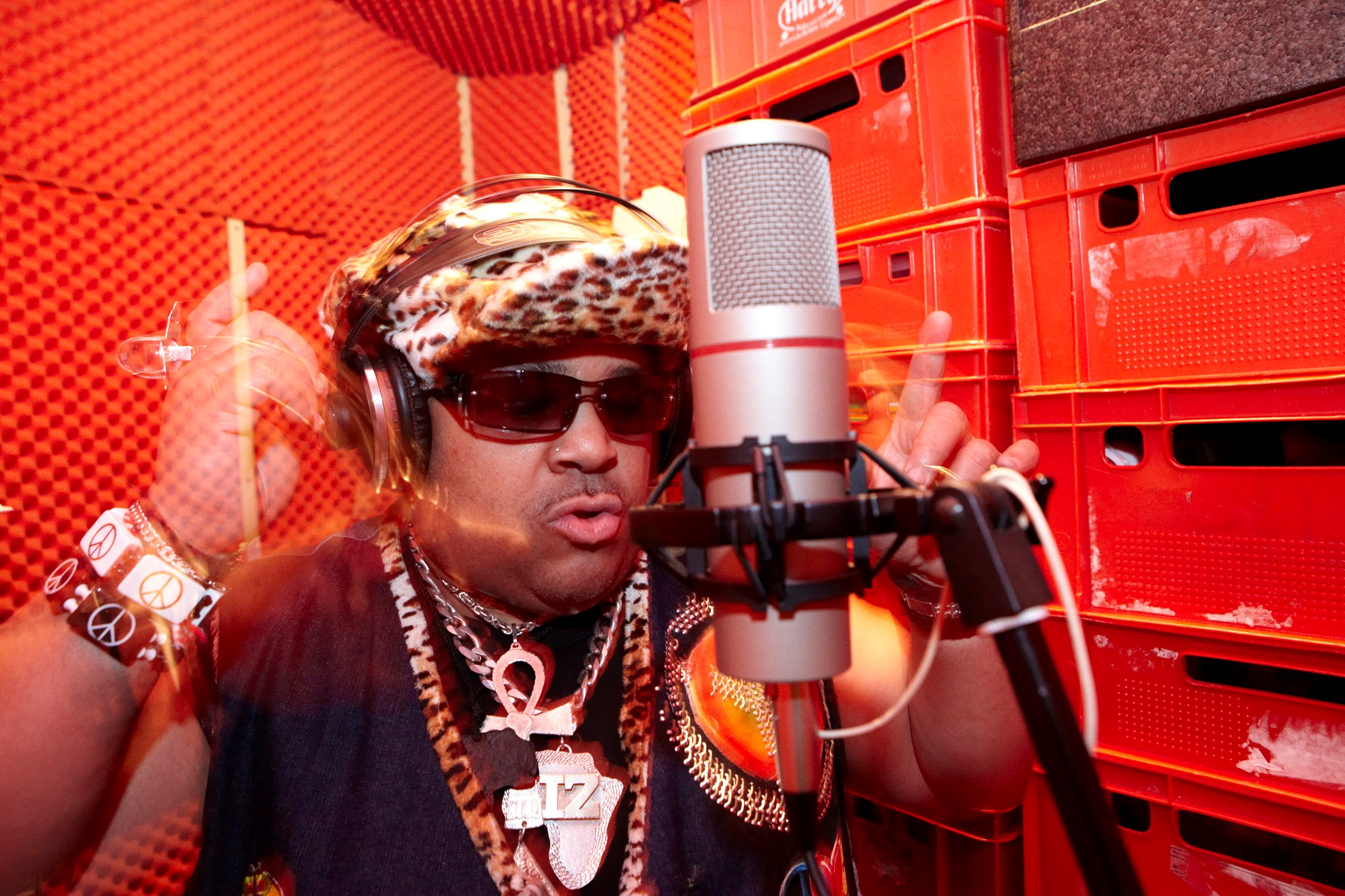 “We are extreme. We swim in extreme.  Let’s push the limits,” said Afrika Islam.

Afrika Islam is a pioneer of hip-hop music and culture. At just ten years old, he joined the famed Bronx breaking and hip-hop group Rock Steady Crew where he’d gain notoriety for his impressive turntable mixing. He produced four of Ice-T’s acclaimed rap albums in their early years as collaborators, including O.G. Original Gangster which included the controversial track “Cop Killer.”  He has also produced over 200 albums and song titles including remixes for superstars like Michael Jackson, Madonna and New Order. 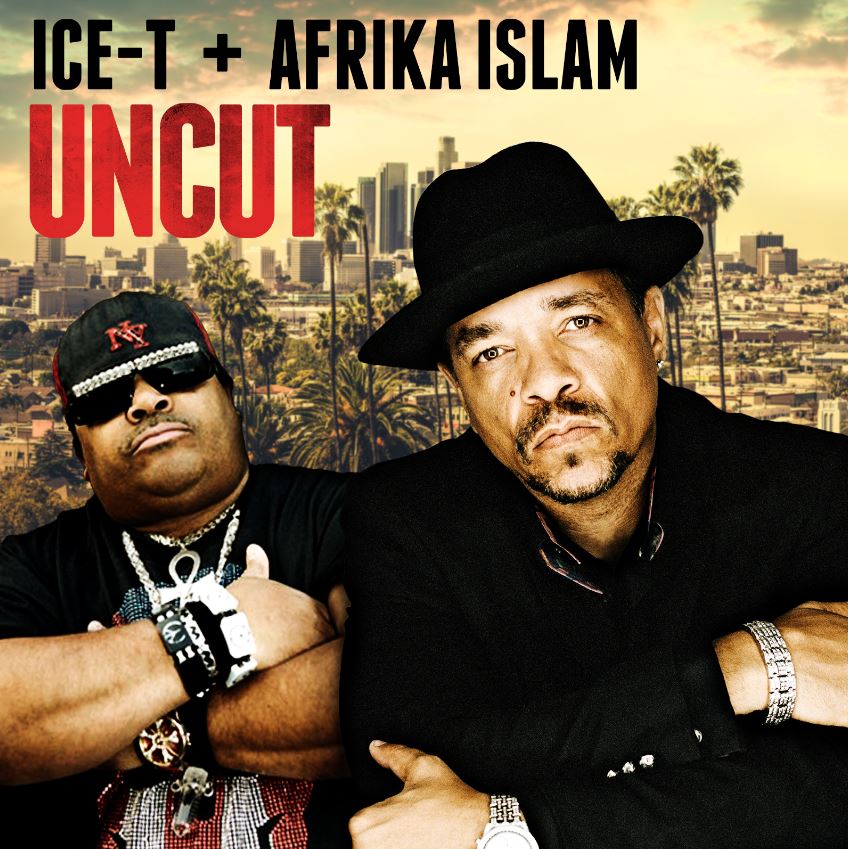 “When it comes to bringing A-list talent to the media industry, Extreme Music is known for kicking it up a notch. These are the undisputed OGs and it’s our privilege to work with them and to drop the first of three ground-breaking albums for our clients,” said Russell Emanuel, CEO/President of Extreme Music.