In honor of Hispanic Heritage month, we look at how Latin music has helped tune the sounds of a new generation. Over the decades, you can hear the influences of Latin music surfacing in American jazz, blues, and even country music. In the 80s, “crossover artists” like Jose Feliciano and Gloria Estefan would blaze trails for Latin superstars of the 90s and 2000s such as Ricky Martin, Enrique Iglesias, Jennifer Lopez, Daddy Yankee, Pitbull and many more.

In recent years, Latin music has revolutionized mainstream music. According to a report by Forbes in 2019 on music consumers in America, Latin music surpassed both EDM & Country music in terms of popularity. 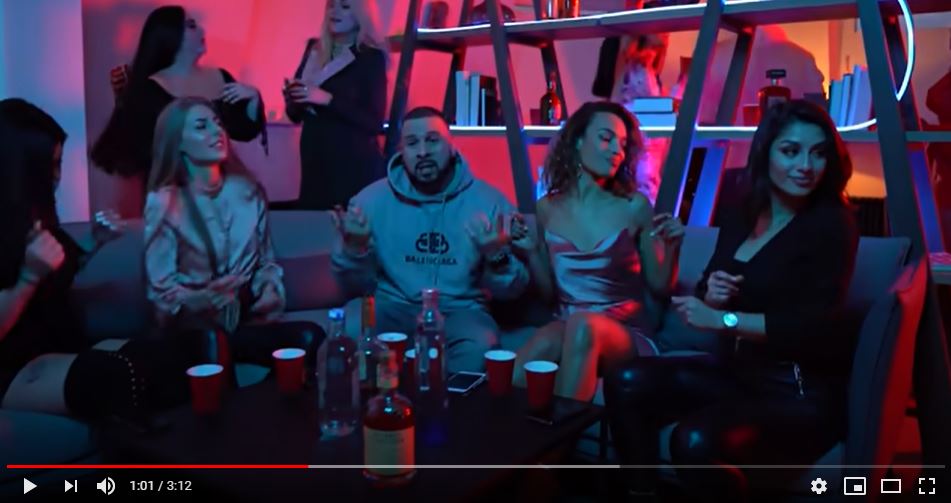 Watch the official music video for “Nobody” by Dukus on YouTube

Leading this charge are British-Colombian artists and producers Dukus and Guerrero, who are finding new ways to weave the sounds of pop, hip hop, and reggaeton with their Latin origins. 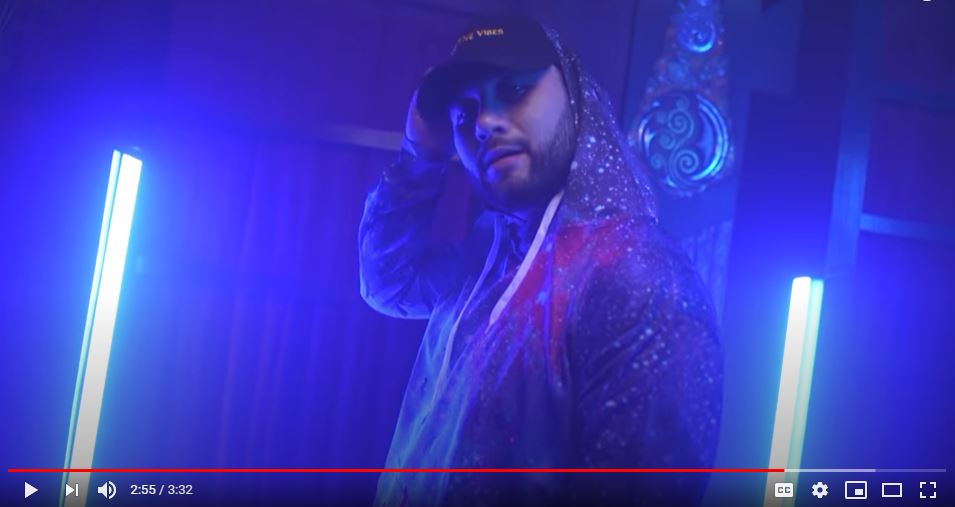 Dukus is one of the hottest Latin producer-artists in the UK having worked with the likes of Giggs, Stormzy, Dave, Bugzy Malone, Ramz, Sneakbo and countless others. 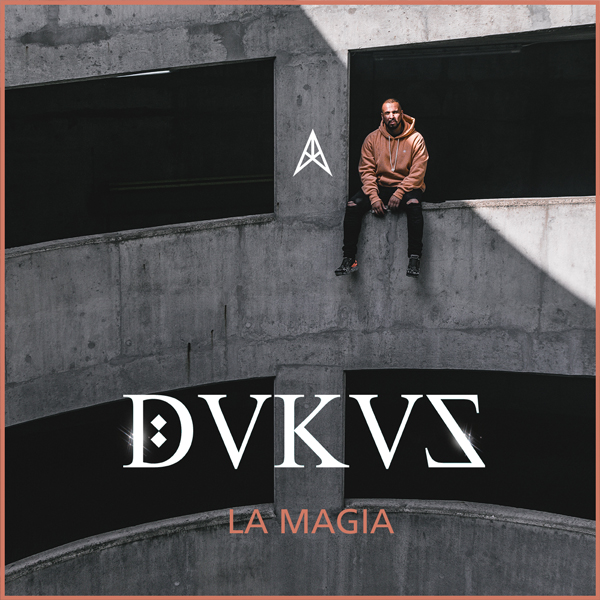 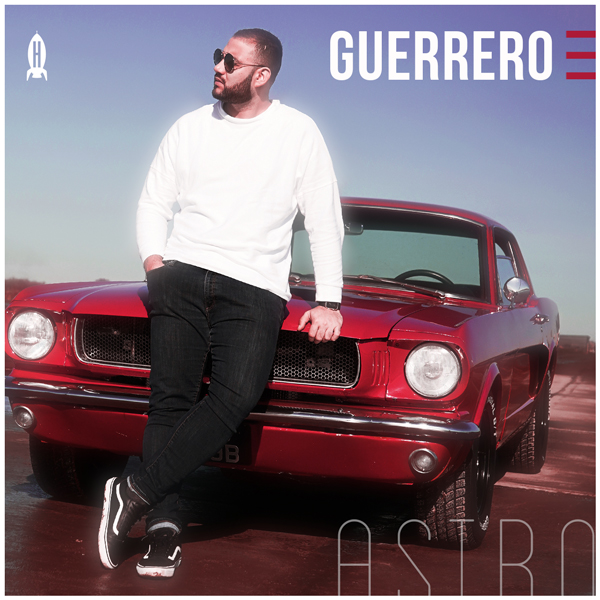