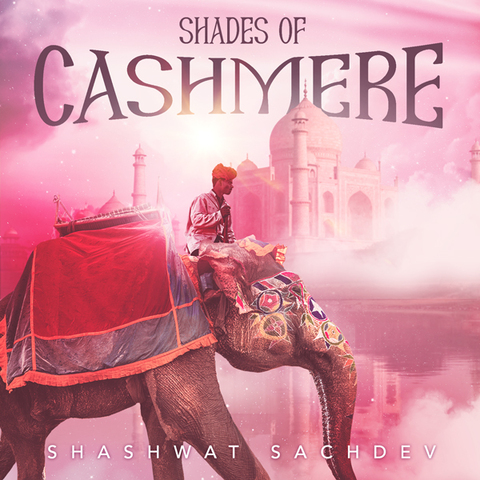 Indian composer Shashwat “Sha” Sachdev is once again soaking up the spotlight with his latest album Shades of Cashmere. After the success of his debut release with Extreme Music Euphoria (And the Following Realities), Sha challenged himself to dig even deeper into the rich history and traditional practices of his music culture. 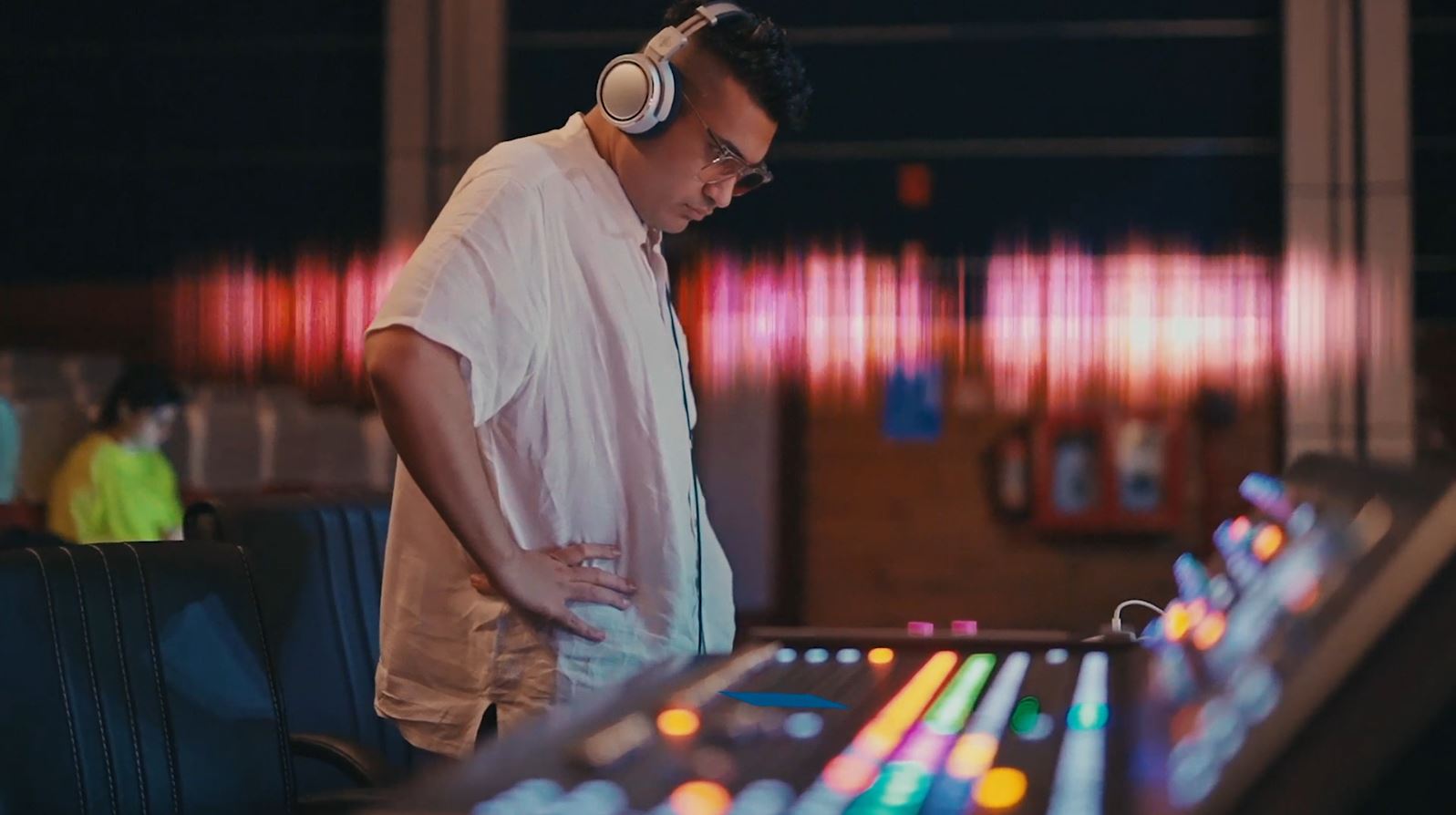 Sha and his producer Shruti “Magic” Siag set out to create something truly authentic. The album was recorded in some of the most beautiful and acoustically unique temples, halls, auditoriums and studios in India with players that specialize in the traditional instruments and playing styles of Indian music.

The result was a collection of tracks that are vivid, uplifting and incredibly inspiring. Each track swells with emotion and tells its own powerful story in a manner typically reserved for grand Indian celebrations such as the Holi Festival of Colors. 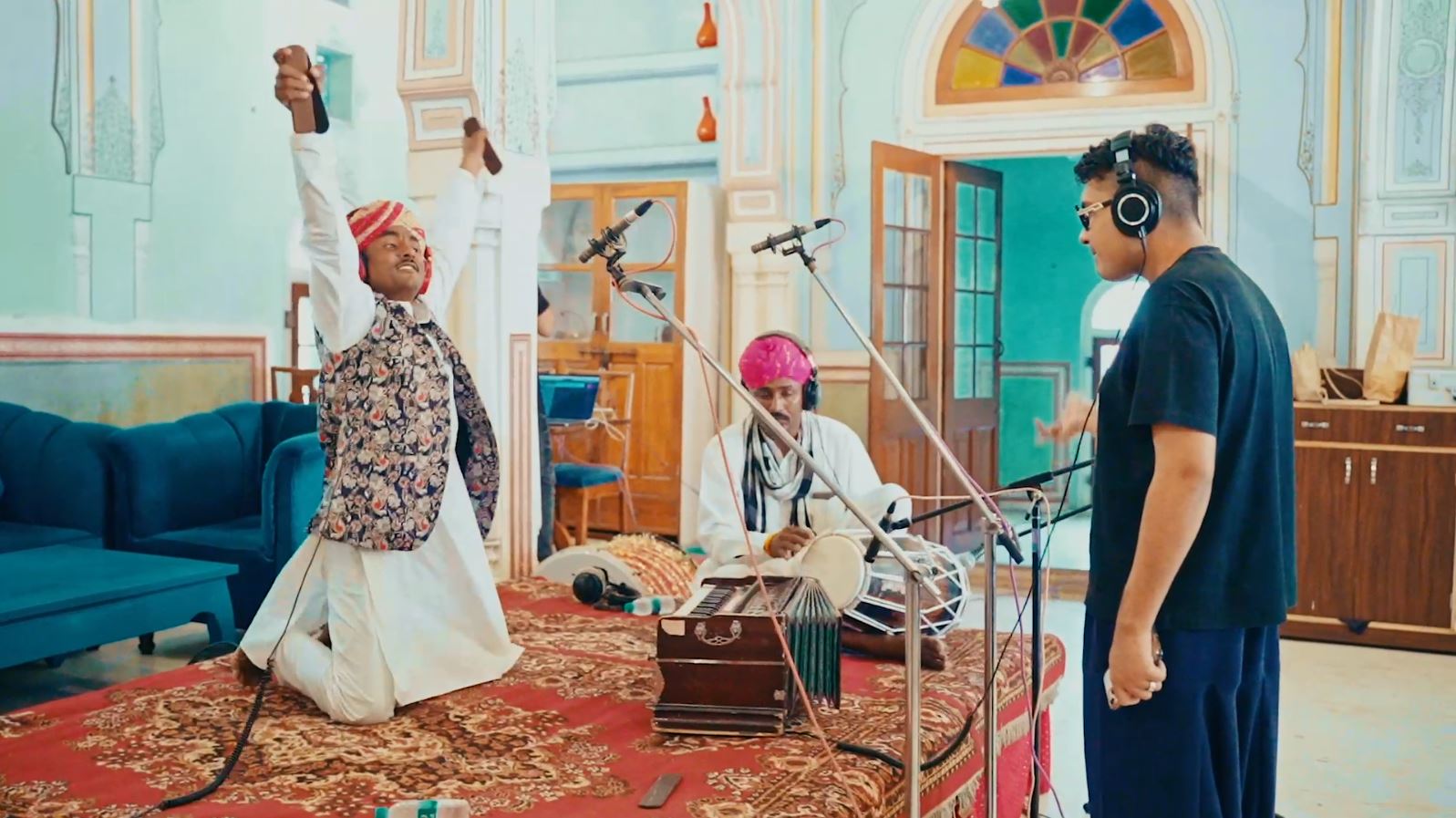 Sha has been recognized for his cinematic scores and beautiful melodies, winning the prestigious Indian National Award, the Production Music Award for Best World Music and the PRS Foundation’s Best Newcomer Award for Euphoria (And the Following Realities). His original compositions have accumulated a whopping 600 million plays across YouTube and other streaming channels. And now, Extreme Music is proud to host his epic new album Shades of Cashmere.

Listen, download & license Shades of Cashmere on ExtremeMusic.com now. Watch an exclusive behind-the-scenes making of the album on YouTube. 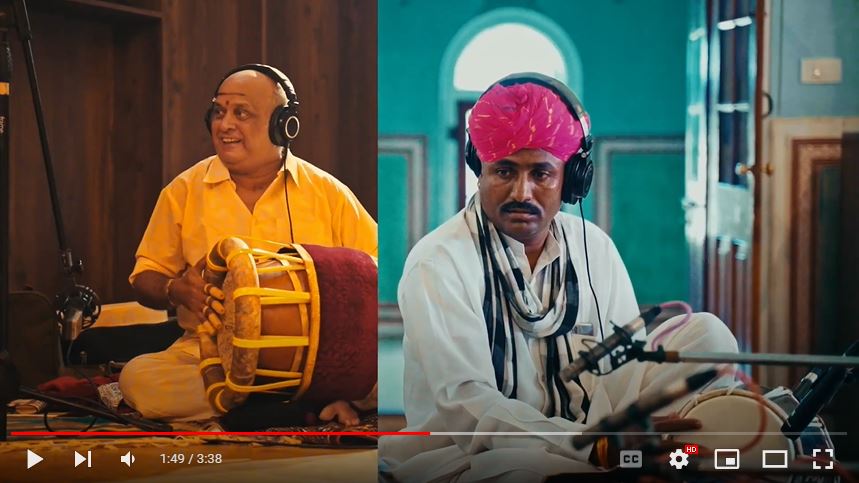