The BBC original podcast 13 Minutes to the Moon is the epic account of Nasa’s Apollo 11 missions to the Moon more than 50 years ago. Two seasons of inspiring stories chronicle events from the mission’s conception to the final moments before touchdown with music composed by Academy Award winner Hans Zimmer and Bleeding Fingers Music composer Christian Lundberg. A selection of tracks featured in 13 Minutes to the Moon composed by Hans Zimmer & Christian Lundberg are now available on Extreme Music as Apollo.

“Because the recordings of that time…there’s a quality about it that is so mysterious… sound being sent back across space and recorded… so I thought that was a good place to start.” Hans Zimmer said on finding inspiration to create the music. 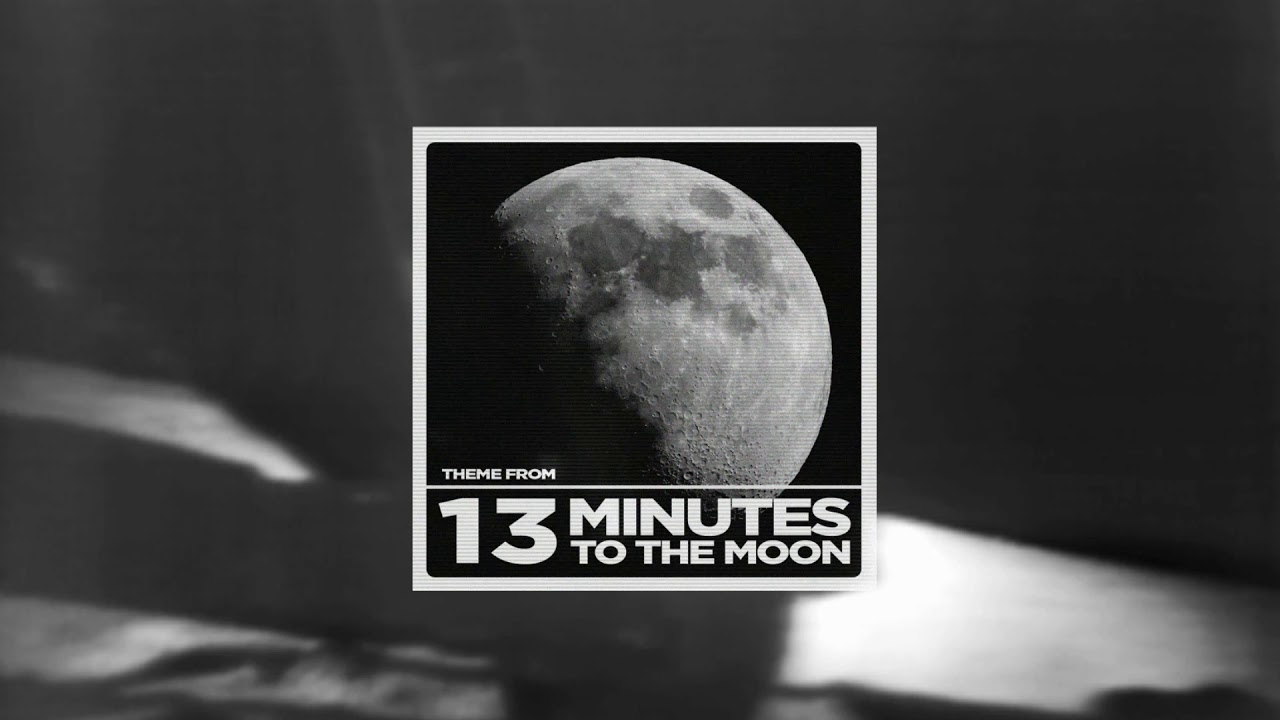 The music features original recorded audio from the Apollo 11 missions including launch countdowns and the ticking of an Omega Speedmaster watch, the original “moon watch” that NASA’s Apollo astronauts used on their missions.